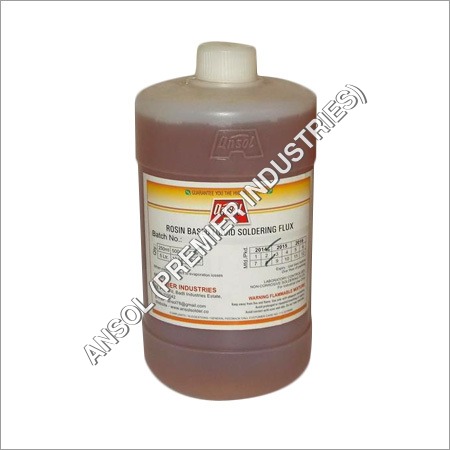 We are a well established exporter, manufacturer and supplier of Rosin Based Soldering Flux to our huge clientele base. It is a liquid solution containing water white rosin blended solvent system with activators and is also known as ammonium chloride and widely used for soldering tin. It is a chemical cleaning agent that helps in the process of soldering, brazing, and welding by removing oxidation from the metals to be joined. Rosin Based Soldering Flux is especially formulated for foam-fluxing, however, it can also applied by dipping ,brushing or spraying.

Ansol RMA Flux #820
Mildly Activated Rosin Flux
General Information:
ANSOL Flux #820 is a homogeneous solution of high quality purified Grade WW Rosin in a specially blended vehicle into which a very small amount of an extremely effective activating agent has been incorporated. ANSOL Flux #820 exceeds the entire requirement for the Type A Flux in MIL-F-14256. 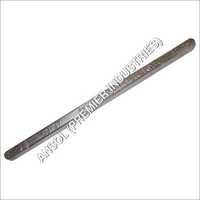 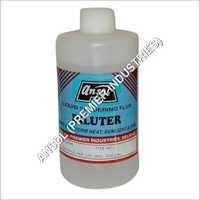 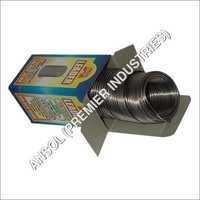 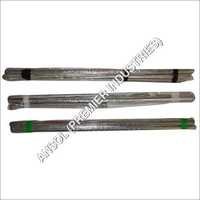 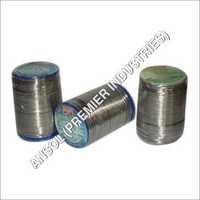 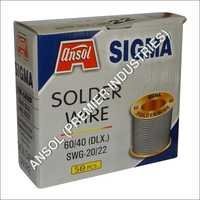